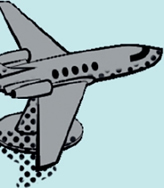 FLY: Financially Literate Youth is the perfect handbook for every young person who wants to be armed with the financial knowledge and confidence to set themselves up for success as they chart the course of their life. Whether they are contemplating leaving the nest or are already beginning to spread their wings, this convenient and credible resource will have them prepared for all of life’s milestones, as well as those times when things get rocky or uncertain. And what an uncertain world they’re flying into – but with the right guidance they’ll be prepared to overcome any obstacle and seize every opportunity!

From the basics of opening a bank account, living within a budget and understanding debt to saving for those first big-ticket items, starting a job or striking out into the property market, FLY: Financially Literate Youth is the go-to reference guide for every situation life throws up. It also includes an inspirational chapter on mindset and goal-setting, finishing with the Top Ten Tips You Need to Succeed, including, ‘Find Your Tribe’, ‘If You Don’t Know, Ask’, ‘Be Patient, Be Opportunistic’ and, of course, ‘Spread Your Wings and FLY!’

About the Authors - Jai and Marlies Hobbs

Jai and Marlies are a husband and wife team, originally from Cairns and now based in Noosa. Jai is a mortgage bro­ker with over 15 years’ experience, and Marlies is a former property development lawyer with a passion for education and creative projects. They have two sons, Troy and Zac, a cavoodle, Ruby, and horses, Zoe and Twisty.

Together they have built more than 10 properties, started, owned and operated several businesses, including a mort­gage brokerage, retail shop and cafes, a franchise compa­ny, online shop, ready-made meal business and property developments.

Along the way they’ve celebrated some amazing successes, bounced back from some major setbacks and learned some tough lessons.

Some of their successes include doing the biggest deal on Shark Tank (Season 2) for their national food franchise business Paleo Cafe. That deal later fell through in due diligence, but it taught them a valuable lesson.

In 2015, Marlies won Franchise Council of Australia National Franchise Wom­an of the Year, and the team won Best New QSR in 2014.She was named emerging AusMumpreneur of the Year in 2014, as well as other accolades for Paleo Cafe and Healthy Everyday.

Meanwhile, Jai placed second in the world for the Next-Gen in Franchising Awards in Texas in 2015 and is a multi-award-winning mortgage broker, having helped thousands of people achieve their financial and property goals over the past 15 years.

It’s fair to say that Jai and Marlies have experienced some extremely chal­lenging times as well. They feel grateful to have not only survived those les­sons but to have come through the other side stronger, both personally and as a couple, and definitely much wiser!

Having journeyed through the highs and lows, with backgrounds in law, finance, business, health, property and, most proudly of all, parenthood, they gained a passion to help educate and inspire future generations to soar into life after school.

They wanted to equip young people with a comprehensive reference book that they could keep with them and refer to the relevant sections as and when they needed them.

Jai and Marlies hope this handbook will help guide young people to make informed financial decisions and protect them, where possible, from learning things the hard way and enduring unnecessary financial pain. 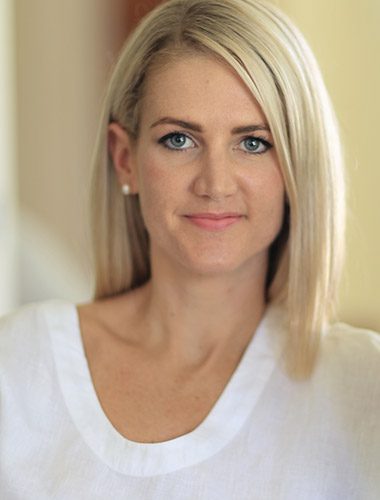 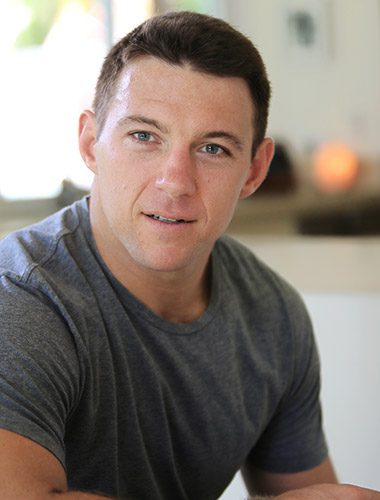 Cassandra Charlesworth is a journalist with over 20 years’ experience in newspapers, television news and feature writing.

Having started her career at Channel 10, Sydney, she is an award-winning former regional newspaper editor who now specialises in real estate as a freelance writer for publications including Elite Agent Magazine, The Courier Mail and realestate.com.au.

Cass shares Jai and Marlies’s passion for empowering young people with the knowledge that they need to make better financial decisions.

Looking back, a book like FLY was just the tool she would have benefitted from in her teens, 20s and beyond.It’s just the book she’ll also be passing to her children as they ready to spread their wings. 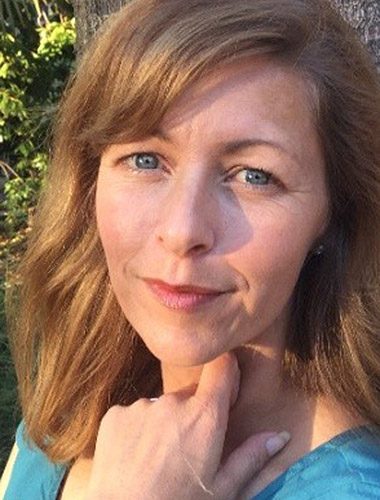